All are Welcome at the RRWC Summer Picnic on July 26th at the Richfield Heritage Preserve! Saturday June 10 at 9am meet at the pavilion

Planting 20 trees at Mill Stream Park in Valley City, 1262 Maple Street at end of street  (Yes, I realize this is last minute but we only need a few good men/women)

Rusty Oak Nursery has donated River Birch to replace the trees that winter-killed and to add a few more into the stream side planting. (Closer… Due to a variety of factors, including a conflict with World Series Game 2, the RRWC Quarterly Public Meeting scheduled for this Wednesday, October 26, 2016 has been cancelled.  We are attempting to reschedule our Speaker, Tom Allen of Trout Unlimited Ohio, for a future date.  Thank you.

So what's up with all the algae in the river?

We've been getting a handful of questions this week by email and social media about the amount of algae in the Rocky River's Main Stem.  This post to our Facebook page from our friends at Share the River is a good example:

Others have asked about nutrient levels in the river as well. 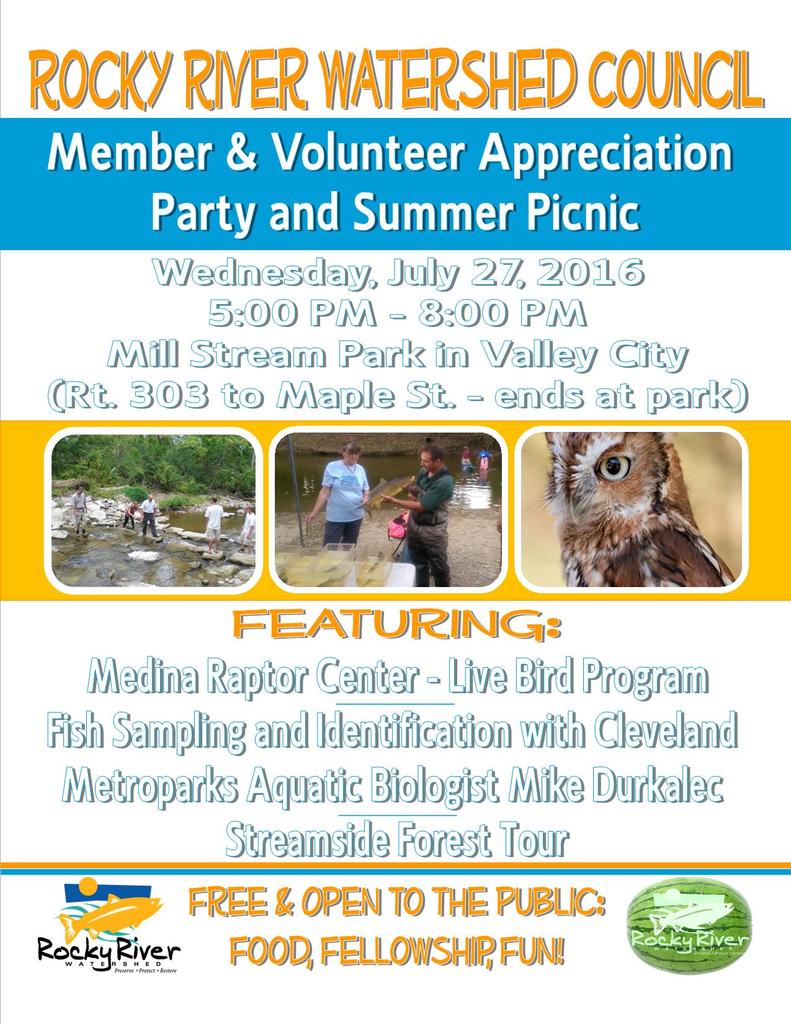 Due to the inclement weather forecast for this Saturday, the Mill Stream Park tree planting in Valley City has been POSTPONED until May 7th. We hope you can join us then. 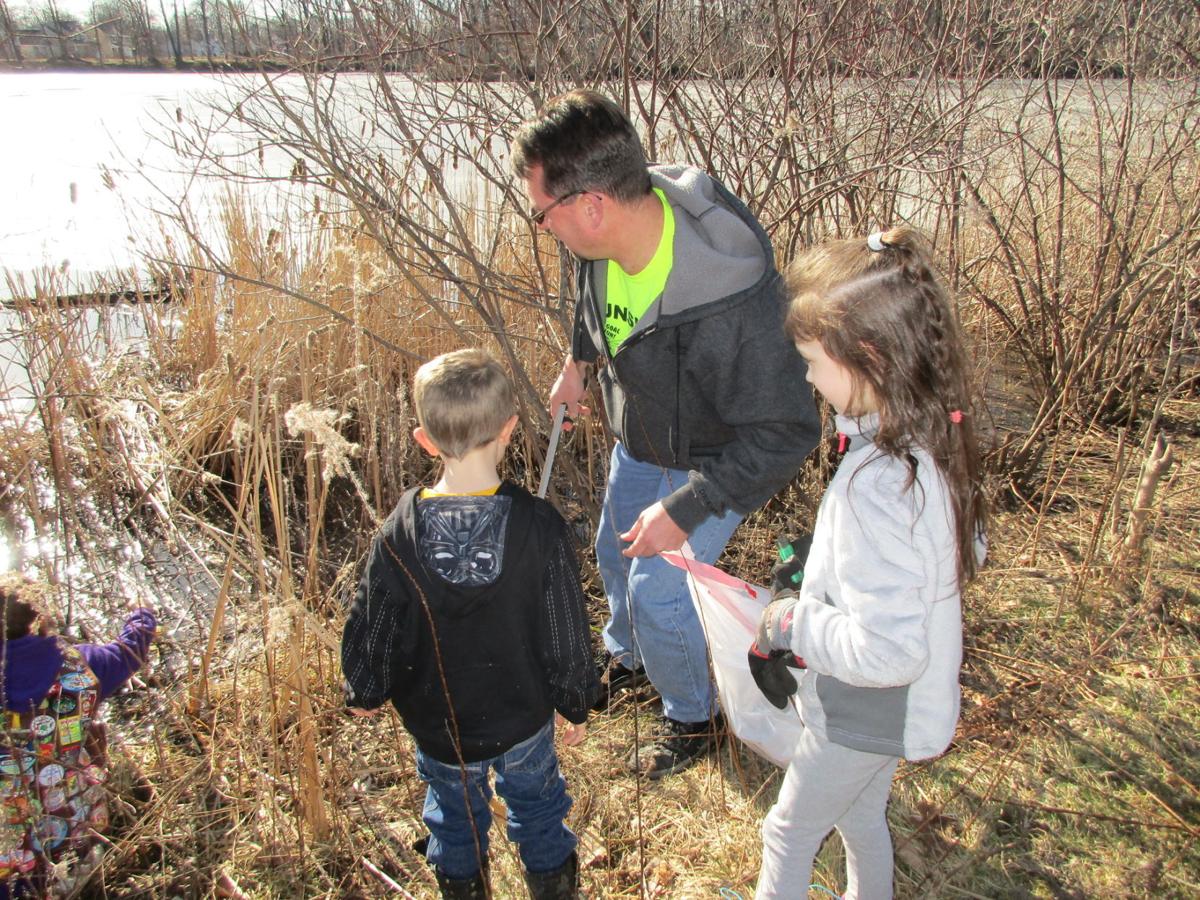 Brunswick Girl Scout Troop 90502 and their families are back at it again! This time, the girls and their loved ones removed three, full-size garbage bags packed with trash and litter from the Brunswick Lake and the trail surrounding it in honor of World Thinking Day and to help further the Brunswick Stream Team coalition’s efforts.

Celebrated every year on…

An Evening at the Orchestra with RRWC! Join us!  We'll hear about projects from around the watershed, and Ohio EPA will give an update on water quality in the watershed as a result of their 2014-15 monitoring efforts. Board of Directors elections will also be held. Refreshments provided. 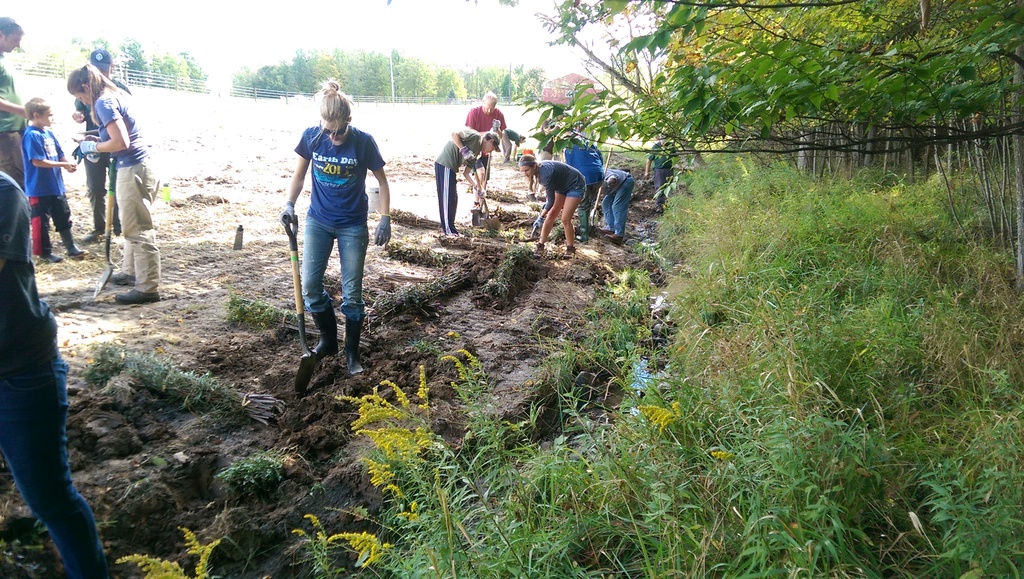 Our quest to Preserve, Protect and Restore the Rocky River and its tributaries saw continued success in 2015. The following numbers demonstrate the efforts of the RRWC and our partners: 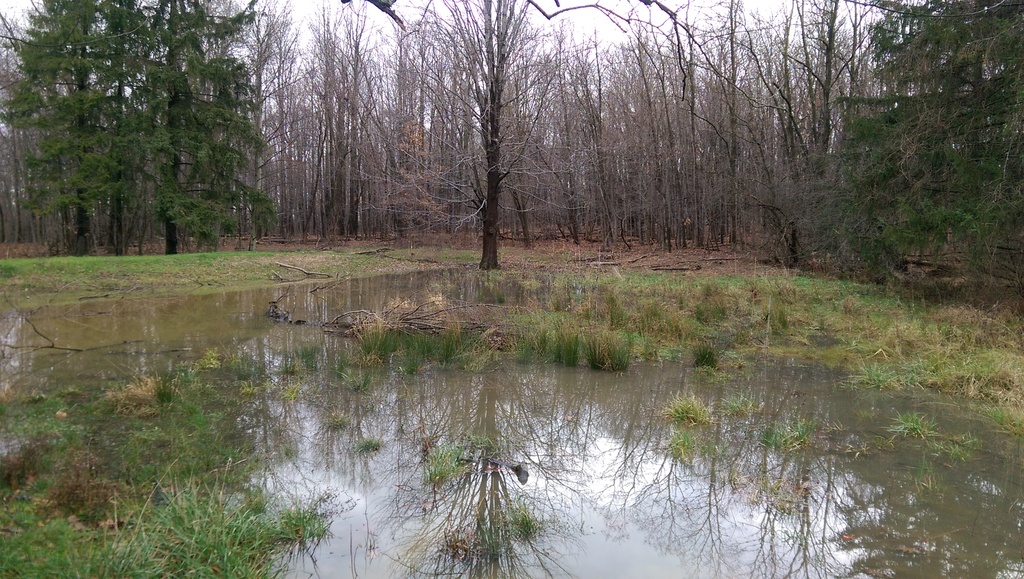 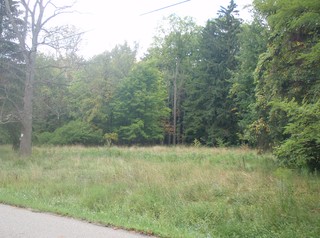 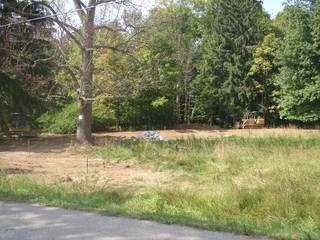 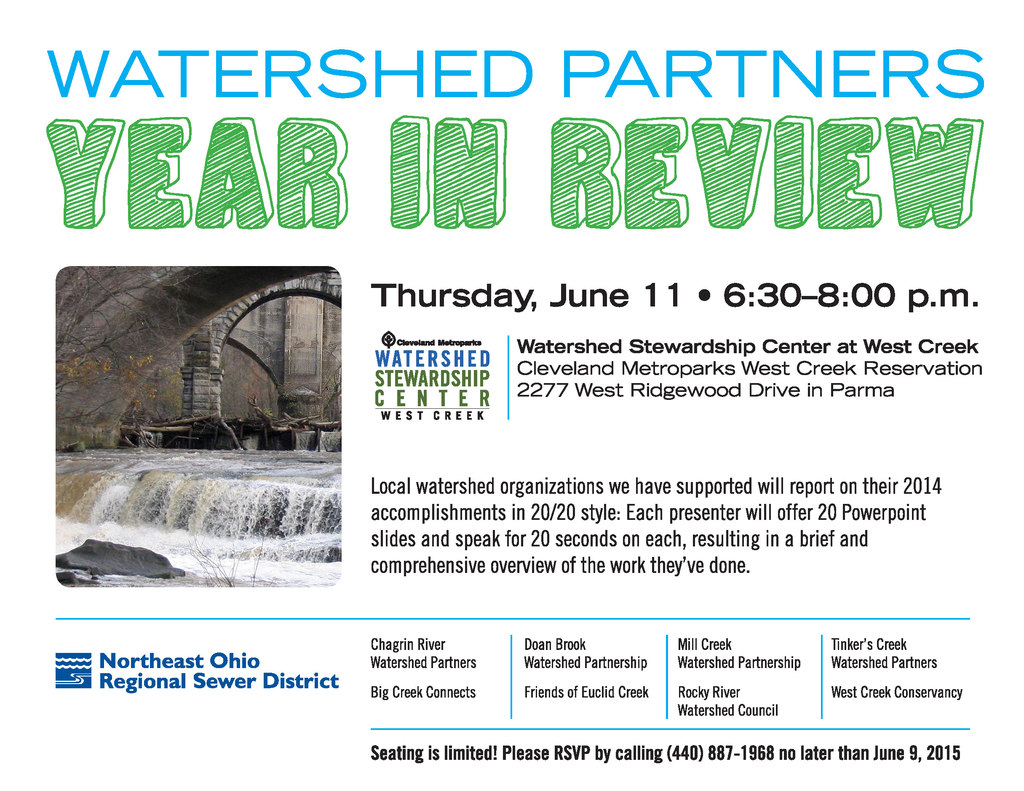 Check out one of our upcoming Cleanups! 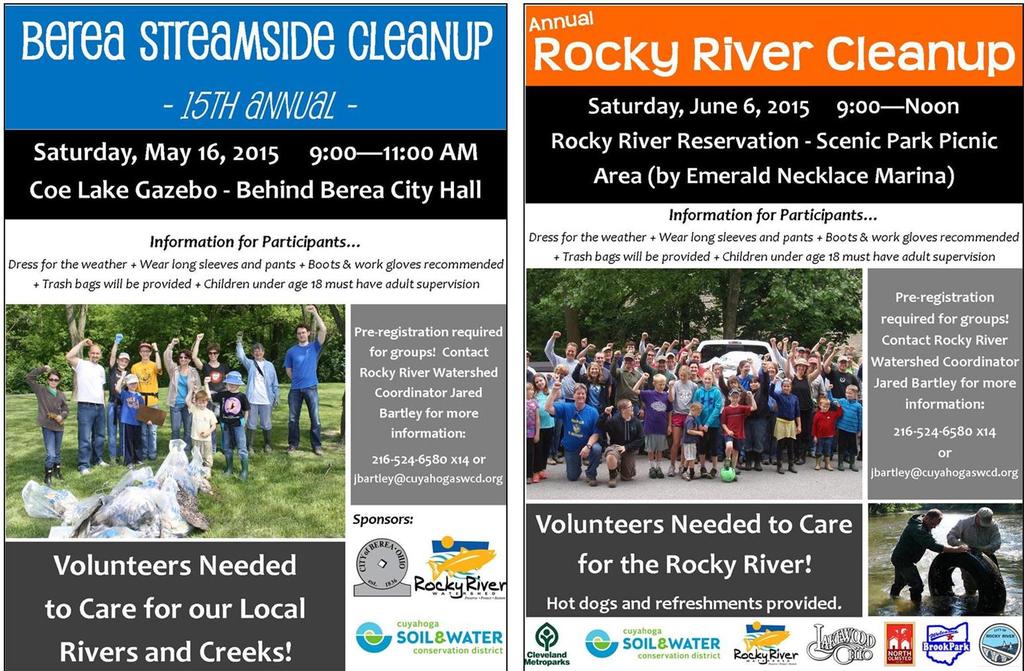 Thanks to the Cleveland Museum of Natural History - Natural Areas Division for sponsoring this event, and to all of our speakers and exhibitors!  Exhibitor list coming soon! This holiday season, the Rocky River Watershed Council is extremely grateful for the continued support of our members, donors, partners and volunteers. As you can see below, we have been very busy in 2014 – and we have even more planned for 2015 – but we can’t do it alone!  Please consider supporting the Rocky River…